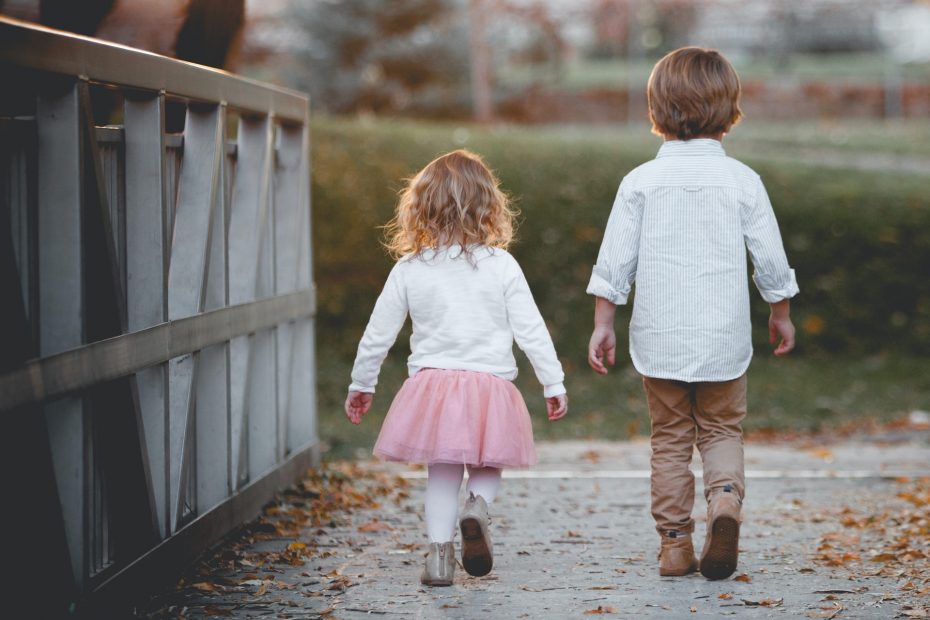 It’s clear that post-adoption support is a huge issue.

In 2020’s Adoption Barometer survey from Adoption UK, 68% of respondents who had obtained an adoption order didn’t have a written support plan in place. Respondents to the survey also spoke of being lonely and isolated, something that won’t be at all surprising to most adopters.

Adoption can of course bring a lot of joy and love to a family, but it also provides significant challenges that can require a range of different types of support, from the friendly ear of someone who understands to more professional input.

The announcement of the continuation of the Adoption Support Fund (ASF) for another year in December brought palpable relief among adopters. In my circle alone, I’ve spoken to various people about it as well hearing professionals express their relief.

But when there is such a high-profile campaign to recruit new adopters in the form of #YouCanAdopt, shouldn’t a greater focus be given to maintaining and improving the support systems that we have? Leaving the ASF announcement so late was completely avoidable. It meant that applications were on hold and families were in limbo, unsure of whether they would be able to access therapy and other support provided by the fund.

It’s no secret that local authority post-adoption support is very patchy and varies immensely around the UK. Children’s Services departments are under immense strain and understandably a lot of their focus is on finding permanence for children in their care, be it through adoption, long-term foster care or special guardianship.

I’ve accessed adoption support through our local authority and have received a good level of assistance, but really what has helped us the most is the practical support that our family has received through the ASF. It’s of huge significance to adoptive families, but often it is accessed at the point of crisis rather than as ongoing assistance to avoid getting to that stage.

The Adoption and Special Guardianship Leadership Board (ASGLB) has a new chair in Krish Kandiah, who is the founder and former CEO of Home for Good, a Christian organisation that mobilises people to become adopters. His appointment strikes me as being very much in line with the current Government focus on recruitment. What I am yet to see is where he sits on support.

Recruiting new adopters is of course essential for ensuring that placements can be found for children for whom adoption will be the best route to permanence. But the conversation at the moment seems to focus heavily on recruitment, with much less being said about both support and life story.

For me, #YouCanAdopt is too simplistic as a recruitment campaign. It’s easy to see how prospective adopters could be put off or given false impressions that lead to them coming down to earth with a bump when they learn about the realities of adoption.  I recently read about a couple in a local newspaper who seem to have had unrealistic expectations of the process and what it means to adopt. This is surely a result of the current marketing approach.

To my mind it would be better to ask people a question like “can you nurture a child who has experienced early trauma?” – however I appreciate this isn’t a pithy marketing slogan!

It appears to me that if you’re going to have such as emphasis on recruitment, that it should be coupled with a significant and ongoing commitment to supporting adopters. Achieving good outcomes for placed children isn’t just about finding adopters, it’s about helping families through the inherent challenges that come with early trauma.

There are of course many different organisations offering a variety of forms of support from the Adoption UK to We are Family (full disclosure – I’m a trustee!) to New Family Social and the Association of Therapeutic Parents. Ensuring all adoptive families can get the ongoing support that they need and deserve is a complex issue that needs the collaboration of as many people and organisations as possible, from local authorities to the Department