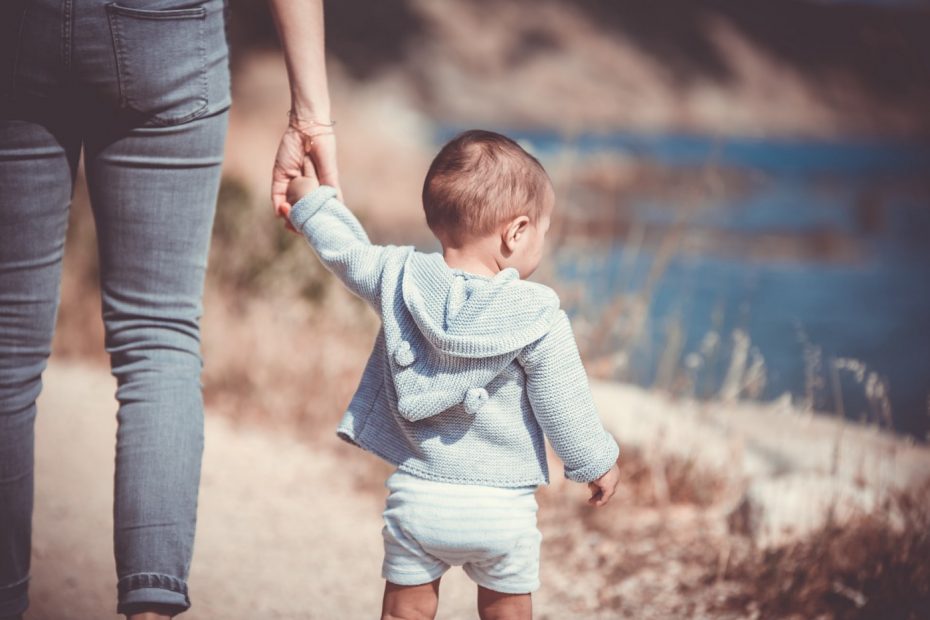 My family has benefited significantly from the rigour of the adoption process.

I was asked by someone considering adoption whether the process is ‘invasive’, to which I answered “yes, massively”. But none of it was unnecessary. Through the assessment, the local authority that we adopted through was able to learn what issues might come up for us when a child is placed in our care. They also, crucially could challenge our misconceptions and train us to be ready for the challenges ahead.

With this experience firmly in my head, I read an announcement from the Department of Education in October with extreme concern. They promise an overhaul of the system designed to speed up the process. The press release also spoke of “too many lifestyle judgements” being made of adopters.

I appreciate that sometimes over the top judgements may be made or that some agencies may not have it right — but it important to understand the complexity of the situations that adopters are going into and the level of training that is required. People not only need to be resilient and able to face a singular set of challenges that come with adoption, but in many cases, they also need to understand what modern adoption is and what it means to parent an adopted child.

Possibly the most worrying statement in the Government announcement was that “the only qualification you need is to be able to love and care for a child”. While this may seem like an innocuous statement, it completely misses the point of what modern adoption is about.

While we were being approved, a social worker said to me that “the children waiting to be adopted are some of the most vulnerable in the country”. Almost by definition, a child moving into an adoptive placement has experienced significant early trauma. In fact, if I was asked to define contemporary adoption, I would say that it is the raising of a child who has experienced trauma and can’t live with their birth family.

There are myriad reasons that people adopt and multiple routes into becoming an adopter. Often people have a huge sense of loss to deal with if they can’t have biological children, or they may have issues in their past that will cause secondary trauma when the child is placed. It’s rare that a potential adopter will come to the process with a rounded view of what’s required.

In many cases people are just wanting to love and nurture a child. This is of course essential, but they haven’t necessarily thought about attachment disorder, extreme challenging behaviours or the difficulties of contextualising a child’s life-story and managing contact with birth siblings etc.

To reduce the requirements to adopt down to an ability love a child misses the mark by a long way. It also ignores the body of evidence that has been built up by the social work profession as well as mental health professionals with experience in the area.

Benefiting from a thorough approach

My wife and I would not be parenting as we are and we would be struggling much more if the process wasn’t as rigorous. Of course we get things wrong, have bad days and sometimes feel out of depth but the preparation and support that we received helped us understand our potential vulnerabilities once we’d adopted as well as helping us to establish a network of support around adoption.

We had a number of issues to work through and changes to make in our lives as part of the adoption process. Examining our vulnerabilities and giving us time to work on issues that we had, made us far more prepared when it came to having a child placed with us.

The idea of a process that is designed to shuttle people through as fast as possible worries me significantly. It will create situations where the detailed planning hasn’t taken place and ultimately more adopters and by extension their children will suffer. In turn this would increase the risk of adoption breakdowns.

Struggles with identity are extremely common for adopted people. This is generally even more acute for children adopted by families of different ethnic backgrounds to their own. With this in mind, I was alarmed to see Gavin Williamson talking about “ending the obsession with finding the perfect ethnic match for children”

If a child is a adopted by a family of a different background, it is essential that the family can support them with understanding their identity, contextualising their culture and the other additional struggles that can come with trans-racial adoption. It can work well, but it has to be thought about very carefully.

For children in certain circumstances, it is right that they are adopted by family of the same ethnicity. To try and remove this as a consideration will cause problems and ultimately fail children.

There are many misconceptions about adoption in wider society. Every person coming into adoption brings their own background, reasons for wanting to adopt and understanding or lack thereof to the table.

It isn’t to say that the process is perfect or that it’s carried out consistently around the country — but rigour and time are essential for prospective adopters to understand what they’re doing and to become equipped with the the tools that they will need.

It is true that there are more children waiting than there are approved adopters, but this doesn’t mean we should rush the process and potentially approve adopters who are not prepared. This is in neither the best interests of the children or the adoptive parents.

* Originally published on Medium in November 2020