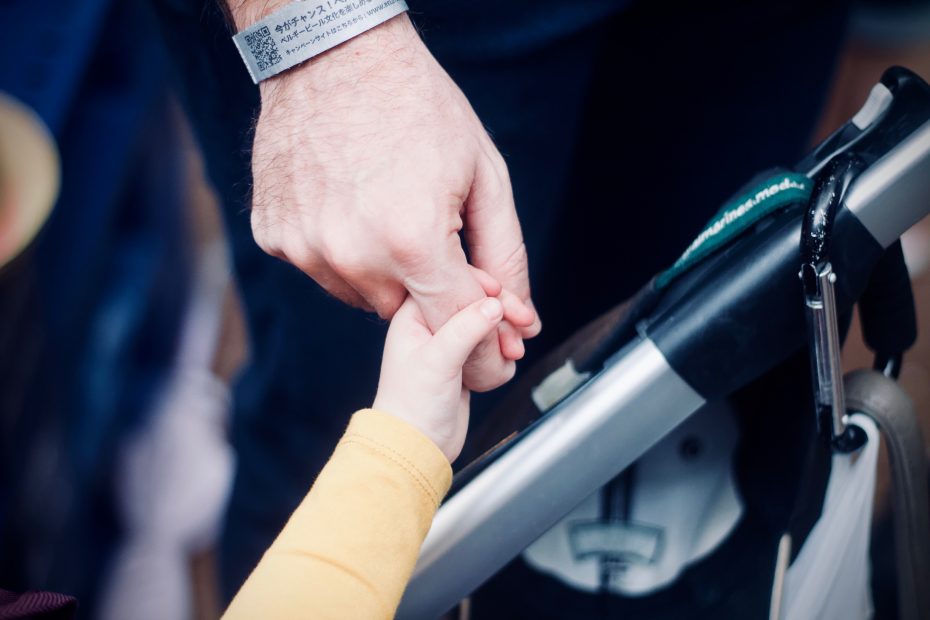 I find myself thinking about the sensory processing issues that adopted children face more and more.

Our daughter, like many has had significant sensory challenges, which relate to her early experience and in her case intersect with underlying medical conditions.

I’m by no means an expert in this area, but I’ve reflected on what has worked and what hasn’t for her in the time that she’s been with us.

Like so much with adoption and early trauma, there isn’t one way of handling it, or a definitive set of instructions that will definitely work.  My role as a parent and an adopter is to work through sensory issues and the impacts of trauma with her and help her learn the skills to manage and them when they arise. The task isn’t to fix them. I’ve come to believe that this isn’t possible, and in many cases trying to do so is likely to be counterproductive.

Sensory overload can come in many forms and be triggered very suddenly. Our daughter has had issues with particular fabric textures, water and noise among other things. There are some situations that lead to overload where the trigger seems quite obvious to us, as it directly relates to something in her past. However, often there are instances where the genesis of the issue is impossible to pinpoint.

When it strikes and a particular set of sensory information is too much, the effect can be really dramatic. Obviously I can only speak from my own experience, but I’m sure most adoptive parents are used to recognising the ‘fight, flight or freeze’ instinct kicking in.  For us it could be any of these responses, depending on the trigger.

One thing that was hard for me at first but has made a huge difference is finding the ability to let the behaviour happen and then work through it with her. When in public, this can elicit some interesting looks from onlookers, but over time that becomes water of a duck’s back!

Changing my mindset to one of helping her unpick the knot of past experience, of helping equip her with the tools to deal with the challenges she faces, has been one of the biggest steps forward that I’ve taken. It’s easy to fall into trying to fix things or to just try to move past what’s happening, but this ignores the authenticity of the child’s experience.

As simple and obvious as it is, the regular repetition of ‘you’re safe, you’re safe with mummy and daddy’ and holding her hand or in another way being close has really helped.

The fight, flight and freeze instinct happens so quickly and is such an ingrained response in children who have experience early trauma, that providing the safety, reassurance and consistency that they’ve often lacked has to be a cornerstone of helping a child through such challenges.

Gradually the mantra of ‘you’re safe’ started to sink in and she’s developing the skills to work through situations that would have previously overwhelmed her. This obviously won’t be the same for everyone and will change over time as she develops and grows.

The reward for us has been to see her engage in activities or forms of play that would have been impossible previously. You see here taking little risks and being proud of herself when she is able to do something that would have sent her into fight, flight or freeze before.

There are of course steps forward and steps back.  But for me, one of the greatest learnings has been to re-evaluate my role and see it as more one of guiding her through the maze of sensory experience rather than trying to find the answer or the key to fixing it.