Reflections on a year of change 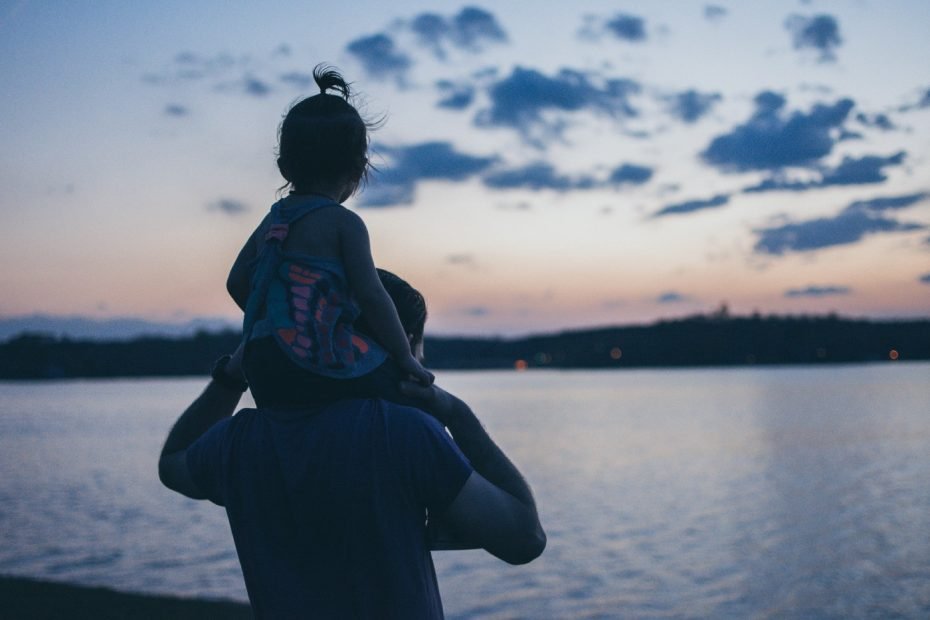 This year was one of turbulence, upheaval and change on the national stage, but for also for me personally. I’m not really accustomed to writing about myself. But as we approach the end of 2019, I feel compelled to.

In March, my wife and I completed a three-year journey to become approved adopters and a month later embarked on the even bigger journey of welcoming our daughter home. Since then, a small strong-willed bundle of energy has redefined how we look at ourselves, each other and hope I’m not indulging in hyperbole here, the world.

In the nearly eight months since she’s been with us, people have commented on how well we’re doing with her, but each time I hear this, my brain flips it around as it’s her that is doing incredibly with us. I’m reminded each time of some friends of our who are also adopters who spoke to us about the progress their little one had made with them and how they see it as being much more down to her than them. I can now really associate with this!

The challenges of adoption

Much of adoption is parenting like in any other circumstance, with all its challenges, feelings of guilt and hurdles to overcome. But adoption does come with its own set of issues to unravel. It’s very hard for anyone who isn’t an adoptee themselves or hasn’t had adoption training to understand just how profound the experience of being removed from one’s birth family is. Any child coming into adoption has experienced trauma, whether they were removed aged 6 weeks or 6 years.

It’s very hard for a child to develop as a typical child in a loving home might, if their early experiences are marked by uncertainty and not being able to rely upon their figures of trust. This in turn interrupts brain development and means the child is often stuck in their flight, fight or freeze mechanism, unable to develop the thinking or emotional parts of the brain.

A child comes to you as adopters needing to attach to you and find their place in the world, but you have to earn their trust. In her brilliant volume The Unofficial Guide to Adoptive Parenting, Sally Donovan states that “A baby who experiences good care learns that it can relax into the comforting arms of predictability, never doubting that they are safe and loved. A cry of hunger equates to getting fed, a cry of tiredness equates to getting fed, a cry of tiredness equates to a warm place to sleep. A baby who experiences poor early care learns that the world is inherently dangerous.” Your challenge as an adopter is to ‘re-parent’ and provide that much needed security that was missing early on.

Our little one received fantastic early nurture from her foster carers, which has really helped us as new parents and made an enormous difference to her. Looking back at photos of her early in the year, she seems like a different child.

Many adopted children struggle with sensory processing. The world can be very overwhelming when you’ve suffered early trauma. Our little ones struggles with noise and can lash out when she is in situations that are too much for her. One of the real challenges for adoptive parents is navigating nursery, school and other institutions that just aren’t set up to understand early trauma and sensory processing issues. For us, this is something that we’re still getting our heads around and will be an ongoing learning experience.

Becoming an adoptive Dad has been an incredible experience that has taught me an awful lot about myself. I’ve learnt to let go of things that aren’t important and not be thrown of course by situations that would have done in the past. I’m sure this is similar for anyone becoming a parent for the first time, but it’s had a huge impact on me.

One of the big challenges that we face moving forward is contextualising her social background, so she grows up understanding where she came from. This is a huge part of being an adoptive parent and something I’m sure all adopters wrestle with. It has to be an approach of full disclosure from the beginning. We talk to her about adoption even though she’s very young, so it’s a word she’s used to and not something scary.

Adoption can make a profound difference to the lives of children who are unable to live with their birth families. To anyone considering starting their own adoption journey, I would say, go into it with your eyes open and be honest with the social workers about what you can and can’t manage. Becoming approved as adopters is a huge thing in itself but then the real journey begins!

* Originally published on Medium in December 2019