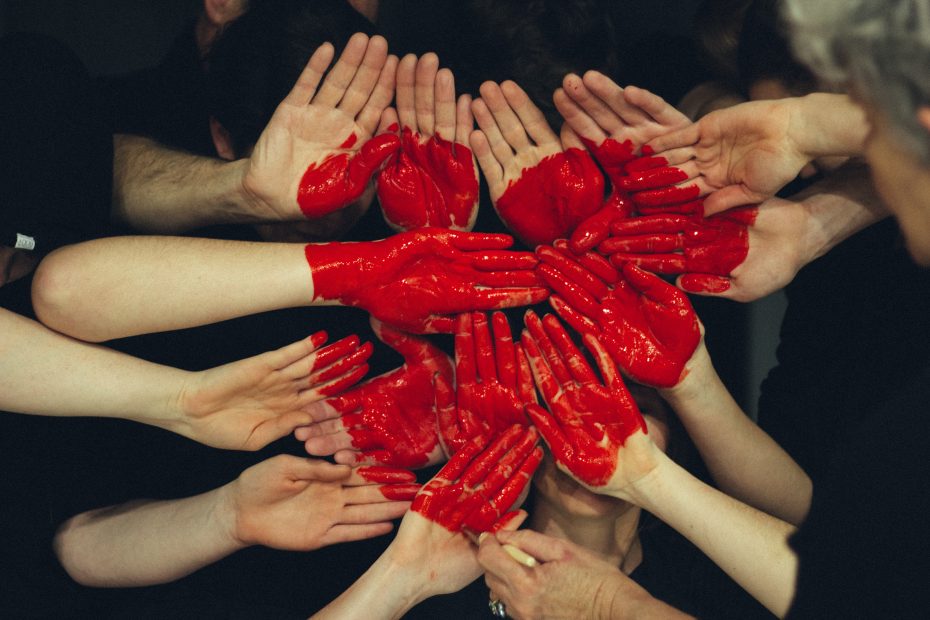 Adoption recruitment is essential, but so is post-adoption support and helping adopted young people understand their life stories.

It’s clear that big moves are afoot in the worlds of children’s social care, adoption and permanence. The long-anticipated care review is has kicked off with a ‘call for advice’ and a process to establish an experts by experience panel. There’s a new chair of the Adoption and Special Guardianship Leadership Board and Government has for a while now been making noises about speeding up the adoption process and cutting out what it sees as unnecessary delays. This last point being something that I’ve written about previously.

Most, if not all adopters have strong views on support. Despite the will often being in place within local authorities, lack of capacity and provision can mean that after an adoption order has gone through, adoptive families feel left on their own. This has been evidenced in recent years by the annual Adoption Barometer study carried out by Adoption UK.

One major benefit to families in recent times has been the Adoption Support Fund (ASF), but it’s only been renewed for another year, at which point, we’re likely to have the sort of uncertainty that took hold late in 2020 before its renewal. This situation left families unclear on whether they would be able to access vital therapy and assistance.

Surely, any drive to recruit more adopters should be accompanied by an equal commitment to supporting families once they have children placed? The ‘all you need to adopt is the capacity to love a child’ narrative coming out of the Government is at best deeply naive and at worst storing up problems by giving people a false expectation of the challenges they will face as adopters.

To me, one of the most essential components of support for adoptive families has to be help with life story work and contact. As relatively recent adopters, this something that we’re just navigating now.

There is extensive evidence out there that equipping adopted children to understand their life story and have contact with birth siblings and parents in a safe and appropriate way where possible, can lead to much better outcomes. A great source on this is the work from Professor Beth Neil and her team at the University of East Anglia

More clarity over the future of the ASF is one thing, but surely alongside the recruitment drive for adopters, there should be greater thinking on what an expanded support programme could look like? What are the additional support needs of different communities of adopters? What extra support might single adopters need? There are so many other factors to consider. Right now, the focus doesn’t appear to be in these areas.

There are of course fantastic charities and support organisations with resources, support groups and bags of information to help adopters but personally I would like to see a shift in the current focus that puts greater emphasis on the linked issues of support and life-story work. However, in the current environment, that does not feel likely.

The national #YouCanAdopt campaign is a central component of the current adoption recruitment approach. The framing is relentlessly positive and does nothing to position adoption in terms of the challenges as well as the joys that it can bring.

Now, of course a recruitment approach is about marketing, but it has to be grounded in the realities that people will face and the information that they will have to process during their training. There have been several recent examples of local newspaper stories sharing the disappointment of people who have come into training with a false impression of what lies ahead of them.

I believe we should be asking prospective adopters a question like “can you nurture a child who has experienced trauma?”, rather than creating the possibility of false expectations with the kind of recruitment campaign that we currently have.

I appreciate that my above suggestion is not exactly a pithy marketing slogan! However, many people (and I include myself in this) come into adoption training with the need to really understand the impact of trauma and get their head into what it will mean to be an adoptive parent. There’s a need to really understand the difference between parenting a biological child and an adopted child.

I would personally like to see a significant shift it tone that pitches adoption as primarily being about giving a chance to children with early trauma. Making the emphasis squarely about finding families for children rather than the other way around.

Right now, there is a need for adopters to continue raising the issue of better support wherever possible. Using mechanisms such as the surveys run by the ASGLB or the Adoption Barometer is one way to do this. However, I believe there is a need for a far greater discussion and a concerted effort from the adoption community on this issue.

We need to ensure that we not only have enough adopters, but that they are properly equipped for the challenges ahead. We need more and better support to give confidence to adoptive families and help achieve the best outcomes for adopted young people.