The adoption process is invasive and challenging, but for good reason 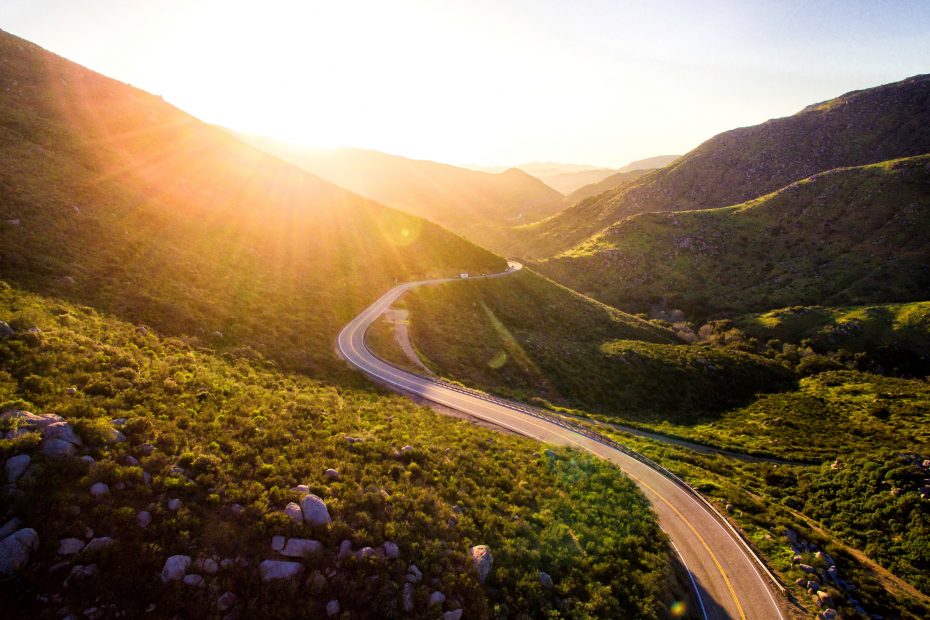 Like many people, I found the adoption process challenging, but once we were approved and on the road to adopting our little girl, I felt all it had been necessary.

The Government has over time made its intention to speed up the adoption process clear. Former Education Secretary Gavin Williamson stated that the only qualification you need to adopt is “the ability to love and care for a child,” which is a idea thoroughly disputed by the experience of adoptive parents, adoptees and professionals alike.

A little while ago, I had a couple of conversations with someone considering adoption and he asked me “is the process invasive?” – I had to answer “yes, but with good reason”.

To a friend or family member it can seem like a lot. Having a medical, DBS checks, training days, in depth interviews and references etc. But despite the narrative to the contrary that is sometimes put out there, I believe it is all necessary. Of course in individual situations parts of it may be executed clumsily

Of course, all parenting can be challenging but adoption brings its own unique set of circumstances. No matter the age of the child, they will have experienced trauma. A detailed and thorough approval process is essential for ensuring adopters are as prepared as they can be.

No matter how prepared you are, it will still be a shock and there is a lot of learning on the job. There certainly was for us. But the foundations of understanding and preparation are key to making adoptions work and preventing them from breaking down. I struggle to see how any of the arguments for simplifying or speeding up the process are justifiable.

The needs of the child

Adoption should always be one of number of options for children that can’t live with their birth families. It certainly isn’t a panacea and the trauma that accompanies it is life-long.

To quote what feels like a bit of a cliché, it should be about finding families for children and not children for families. For me, criticisms of the process often centre on the needs of adopters and not the children.

In the last year or so, I’ve seen an increasing number of articles about or by people who have essentially said they found the process too hard. For many, myself included, becoming an adopter involved difficult decisions, lifestyle changes and a lot of learning. It comes with the territory.

A piece run by the Hertfordshire Mercury last year painted a picture of a couple who became upset and disillusioned with delays and “being left in limbo”.

They said “When you see banners, adverts from the council about becoming an adopter, you think it sounds plain sailing but it is far from that.

“It’s not until you start the process that you find out how long it can take and that’s providing they don’t ask you to take a break between stage one and two.”

I do have a certain amount of sympathy for the experience of the disconnect between the Government’s #YouCanAdoptCampaign and the happy, shiny ‘anyone can adopt’ narratives that abound and the realities of the process.

But I think the recruitment campaigns can gee people up and often fail to give a realistic impression of what might be in store. Objections to the process such as those in the Hertfordshire Mercury article, centre  on the emotions and experiences of the prospective adopter and aren’t about the needs of children.

This line of argument can also spill over into bashing social workers, who are often operating under very difficult circumstances and are aiming for high standards of practice.

A recent piece in the i Paper by the author John D Rutter, who has written a novel about the process, explored the reasons he and his wife stepped away from the idea of adopting. This was largely due to the stress and invasiveness of the process.

While I sympathise with some of the arguments Rutter makes, such as his recognition of the disconnect between the tone of recruitment and the realities of the process that I mention above, the end point of his argument is simplifying approval. If modern adoption is to meet the needs of children in the long term and set them up to have decent support, right into adulthood, then adoptions have to happen on a strong foundation. A thorough process is the starting point.

The meaning of contemporary adoption

I believe there needs to be a significant narrative shift in terms of the understanding of adoption in wider society. It is a process with life-long ramifications for adoptees and not a walk off into the sunset as it can be presented. The voices of adult adoptees and birth families are central to creating the shift that is required.

I would like to see an approach to adoption recruitment that centres the child and what the adopters can bring or give rather than what they get from the equation.

I appreciate as someone who has worked in marketing that what I’m suggesting is a much harder sell than #YouCanAdopt! However, in the long run, a greater level of honesty would benefit adopters and adoptees.

While I sympathise with some of the experiences shared in both of the above articles, I do struggle with the implications of what is being argued for. Once you have come through the challenges of the process, you have the life-long commitment of bringing up a child who has experienced early adversity.

Everyone’s’ experience of the process is different, just as everyone’s experience of adoption is different – but for me, having gone through such a rigorous approval, we were then prepared as well as we could have been.

There was of course a lot of learning done as we went, but anything less in terms of preparation would have been too little.